My motivation has diminished this week.  I’m not sure why?  I don’t know if it’s the topics covered in this week’s chapter, the weather changing to wind and rain, or just life feeling a bit off—whatever the reason, I’ve had a lingering sadness.  I love the concept of morning pages, but I’ve forgotten to do them a several times this past week.  I also found the tasks strangely difficult, despite the knowledge (and cliche) that there are no wrong answers.

During Week Three, Cameron explains how anger can be used as a tool.  Her point was when we feel anger, it’s important to listen to why we feel it and use that understanding as fuel for action.  We are often too angry at the very fact we are feeling angry to take a moment to stop and better understand the anger that provokes us.

“But we are nice people, and what we do with out anger is stuff it, deny it, bury it, block it, hide it, lie about it, medicate it, muffle it, ignore it.  We do everything, but listen to it.”
–Julia Cameron

Tasks for Week Three involved a self-analysis of my habits, my childhood, and people I admire.

Week Three: Task no. 4
I waste my time—we all have habits that are not particularly beneficial to our lives.  Task number four was establishing lists of these negative habits, blatant or subtle.

This wasn’t a revelation to me. I’m moderately self-aware of my negative behaviors, it’s implementing changes to avoid and prevent bad habits where I struggle.

I was also tasked with looking back into various aspects of my childhood.  I don’t think this was supposed to be difficult, but it was.  I’m under the impression that Cameron was intending for these childhood lists and descriptions to help inspire one’s own inner child.

I assumed she was hoping to provoke us to remind ourselves what we loved about the innocent freedom and fun of childhood.  This was hard for me.  I’m not sure why.  I had a great childhood.  My parents are still married; they provided my brother and me with a loving, safe, and stable upbringing.  They dealt with any conflict away from us.  We ate dinner together around the table almost every night.  We had annual Christmas ski trips in the winter and family vacations in the summer.

They have always done their best to support my love of art and creativity (even though, as a child, it usually involved obscene amounts of glue, milk jugs, egg cartons, and yarn). I was also blessed to have both sets of grandparents in my hometown.

However, what I always ended up thinking of—when I look back on my own childhood, is simply how annoying and awkward I was.  I think because of my excess of empathy and being (what I now know is) a highly sensitive personality, I might have been unusually self-aware as a young human.  To my own overly analytical detriment, as a kid I realized I was often too intense or overwhelming, too spastic or annoying for others around me—yet I was also too young to be able to appropriately alter my behavior to fit better with childhood social norms.

Strangely, I was also too mature and sensitive.  I could always understand how others felt and I would try my best to be kind and compassionate to others.  I always wanted to help other people. However, this made it difficult to fit in with other children during those sad stages of adolescence when many children thrive on hurting others while developing a very real yet ultimately irrelevant social heirarchy.

Week Three: Task no. 2
List of five characteristics I appreciated about myself as a child.
1.  As a child, I could keep myself entertained for hours.  Generally, I could be very content on my own. I could be easily content with my own company.
2. I was nice to everyone.  I always tried to treat others the way I would like to be treated.
3. I had a huge imagination.
4. I wasn’t shy.
5. I loved the process of  thing-finding.  On walks with my mother, at the lake, at my brother’s tee ball games, I loved constantly scanning my surroundings for interesting found objects or just neat shaped rocks. (Like hearts.  Sometimes, I would find heart-shaped rocks, and those were the best.)

Week Three: Task no. 3:
List of five childhood accomplishments.   (I am not entirely sure what ages constitute childhood–therefore some of my accomplishment reach up into my high school years.)
1.  My senior year, I confronted a teacher who gave me an undeserved low grade because he said I was not actively taking part in class discussions.  However, he was a misogynist. During class discussions he blatantly allowed his favorite male students to belittle rest of the class, and dominate the conversation–why would I find any incentive in continuing to ‘actively take part’ in that form of class discussion?  My grade was appropriately changed.
2.  In high school, I was voted both “most artistic” and “best sense of humor”.  I know it’s lame, but I thought it was nice anyone took notice of those characteristics about me.
3.  I had perfect attendance all though middle school—which is a bit miraculous as that is about the worst age to be a human.  My mother was also the vice principal for my first year there—and really just making it through that was a bit of an accomplishment in and of itself.  Strangely, classmates tend to become less fond of you when your mother is in charge of student discipline?
4.  I learned to swim, ski, and sew at a very young age.  Although, I’ve never done them all at once—or even any two of them at once—so I suppose it makes those accomplishments slightly less impressive?
5.  I started walking at 6 months old.  Granted, I don’t remember that, but my mother does. And that seems like pretty clear evidence that I am awesome.

Week Three: Task no. 9
List of deceased people I wish I could meet (presumably not as creepy zombies, I’d be cool with them as ghosts though)
1.  Cleopatra
2.  Queen Elizabeth
3.  Martin Luther
4.Frida Kalho
5.  Artemisia Gentileschi

…and a list of five people I would like to hang out with for a while in eternity–therefore, I would not just meet theoretically meet these people but hang out with them for a bit, you know–get coffee, grab a pint, that sort of thing.  (Hopefully they don’t end up being un-nice humans.  Although, Jesus is a fairly safe bet, he had a pretty good reputation for being nice.)
1.  Jesus
2.  Audrey Hepburn
3.  Martin Luther King, Jr
4.  Gandhi
5.  Vincent Van Gogh 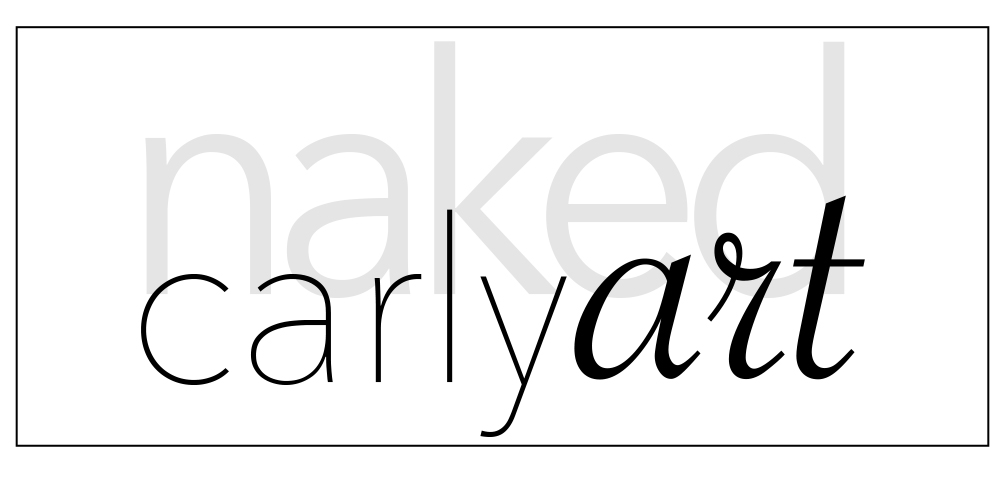